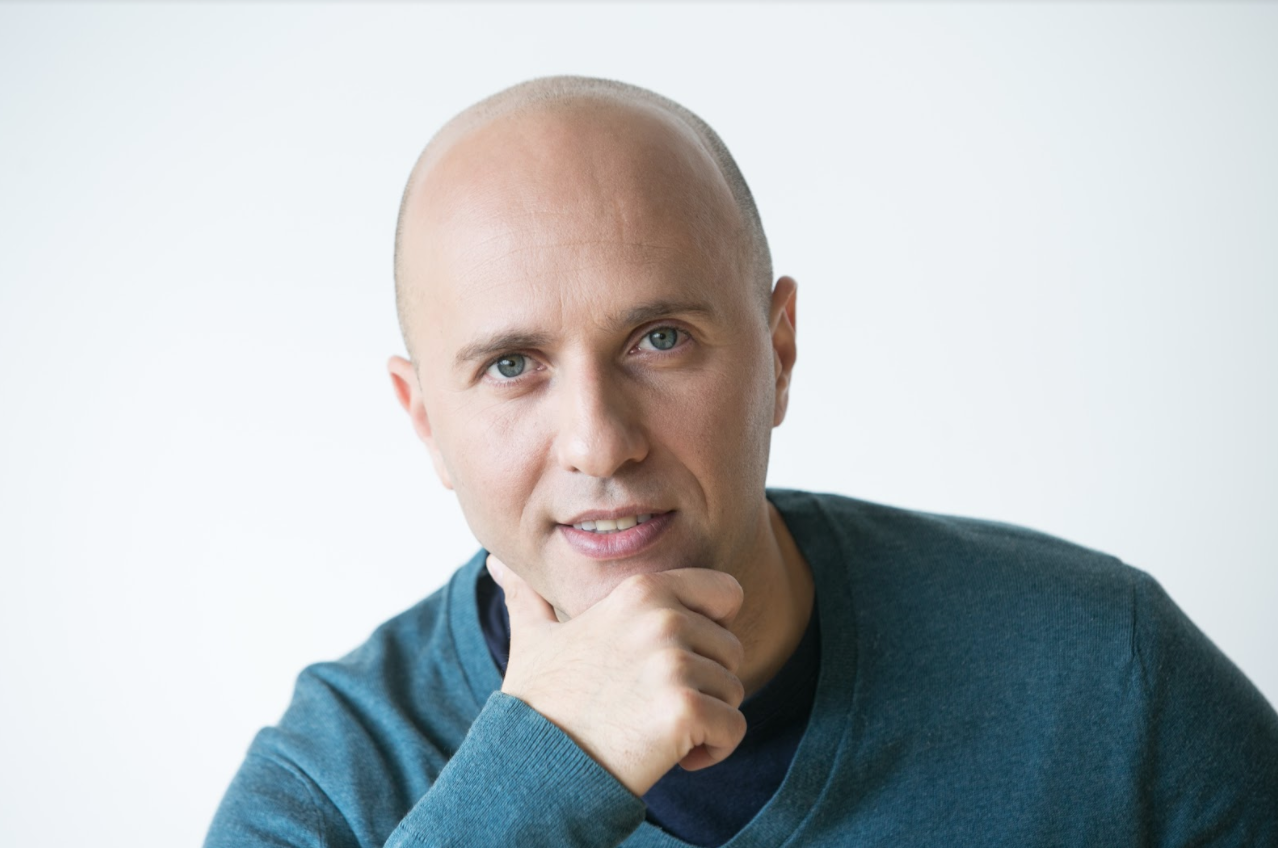 "My three months on the Fulbright-IWP Program were immeasurable for my writing, as well as for the person I am now. It is also during that period - in Iowa, in Chicago, in San Francisco, in Washington and in New York City - that the most important chapters of my novel, The Diamond Setter (forthcoming in the US in 2018), were written."

Writer Moshe Sakal is the author of five novels in Hebrew, including: My Sister, longlisted for the Sapir prize, published in Israel (2016, Zmora Bitan); The Diamond Setter (2014, Keter) forthcoming in the US in 2018 (Other Press); and Yolanda (2011, Keter) which sold over 8,000 copies in Israel and was published in France (2012, Stock, La Cosmopolite) where it sold over 3,000 copies.

Reflecting on his Fulbright-IWP experience in the US, Moshe recalls: "Thirty-seven writers and poets were set to begin residency at the 45th annual International Writing Program at the University of Iowa. We came from thirty countries, from Argentina to Nepal to New Zealand. Thirty-seven people from very different backgrounds, all having in common the desire for the written word, as well as a curiosity of other cultures. In short: the love for Humanity."

In the same year Sakal participated in the IWP Program, 2011, he also won the Levi Eshkol Prime Minister's Creativity Prize for Hebrew authors. Upon awarding the prize, the panel of judges, headed by Haim Be’er, noted: "Moshe Sakal’s writing is impressive in its range and reflects an ability to arrive at profound psychological insights…In the novel Yolanda, he has established his status as an outstanding writer of prose, who describes the world of an entire generation of immigrants, with verve, sensitivity and restrained humor."

Sakal is also the author of several essays and opinion pieces published in several major Israeli and international outlets, including Ha’aretz, Le Monde (France), Word Without Borders and Forward (USA). He holds a BA in Hebrew Language, History and Literature and a Maitrise (MA) in Literature, both from Inalco University, Paris. In addition, he also earned an MA in Philosophy, Digital Culture & Information from Tel Aviv University.

These days, in addition to his writing, Sakal is the Digital Strategy Manager for Tel Aviv University's new Steinhardt Museum of Natural History. Learn more about Moshe Sakal and his work at: http://www.moshesakal.com/