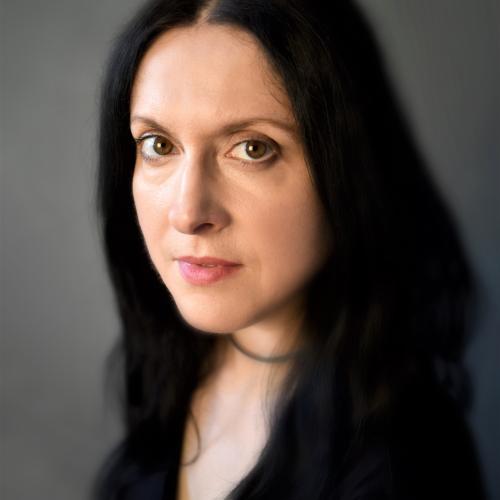 Sarah Blau was awarded a Fulbright International Writing Program fellowship (at the University of Iowa) to write her fourth novel, temporarily titled "And Who Are You Today?"

Blau is an author and playwright. Her short stories were published in various anthologies in Israel and abroad. She edited and presented widely on television and radio, bringing a feminist perspective to Jewish topics. Her works are an intimate exploration of mythology, history and Judaism.

In 2014, she staged a one-woman, semi-autobiographical show, "Thy Shall Write," in which she herself portrayed a novelist nursing a broken heart while struggling to finish her great novel – a modern, romantic adaptation of the Biblical story of Jael and Sisera.

Brought up in a religious household, she now defines herself as ‘religious-light.’ 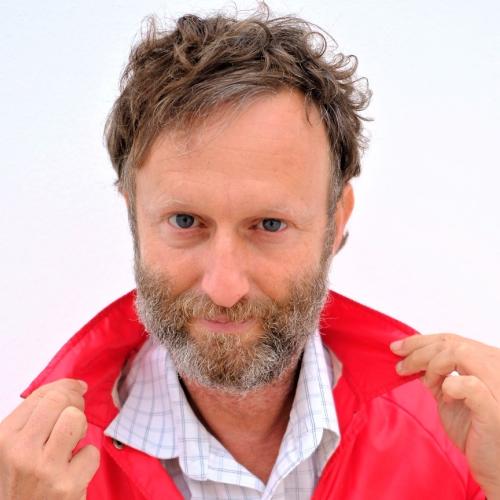 Arad is the editor of Maayan poetry, prose and ideas magazine, a journalist for Haaretz newspaper and one of the founders of the “Cultural Guerrilla” group. 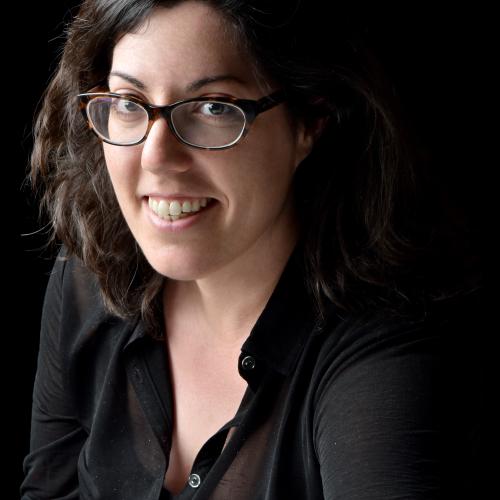 Tehila Hakimi was awarded a Fulbright International Writing Program Fellowship (at the University of Iowa), to write her first novel, titled temporarily - I Shot America. The novel stems from her previous interest in the relationship between gender, work and violence, and elaborates on it. Tehila Hakimi is a Poet, a Writer and a Mechanical Engineer.

Tehila received the Israeli Minister of Culture Prize for Emerging Poets 2014 and The Bernstein Prize for Literature 2015.

Yaara Shehori was awarded a Fulbright International Writing Program fellowship at the University of Iowa. Yaara (fiction writer, poet, editor; Israel) is a literary editor at Keter Publishing House with a PhD in Hebrew literature. She has published many works of fiction, poetry, and nonfiction, including the novel [Aquarium] (2016). In 2015, she received both the Levi Eshkol Prime Minister’s Prize and the Minister of Culture Award for Hebrew Literature in the ‘young authors’ category. In 2017 [Aquarium] was awarded the Bernstein Prize as best novel in Hebrew.

Galit Dahan Carlibach is a writer, essayist and creative writing teacher.  In 2014 she won the Prime Minister's Prize for Literature and in 2013 she was awarded the National Library of Israel Pardes scholarship for young writers. Galit was awarded a Fulbright International Writing Program fellowship at the University of Iowa.

Odeh Bisharat is an Arab-Israeli newspaper columnist and political activist. Odeh was awarded a Fulbright International Writing Program fellowship at the University of Iowa.

His first novel, [The Streets of Zatunia], (2007) was translated into Hebrew and Finnish; the Hebrew translation of his second novel, Donia, will be released in 2017.

Yael Neeman is a fiction writer who was awarded a Fulbright International Writing Program fellowship at the University of Iowa. Yael is the author of four books, including the novels [We Were the Future] and [Orange Tuesday] (1998) and the story collection [The Option](2013), nominated for the 2014 Sapir Prize for Literature. Other awards include the 2011 Book Publishers Association of Israel’s Golden Book Award and the 2015 Prime Minister’s Prize for Hebrew Writers. Her work has been translated into French, Polish and English.