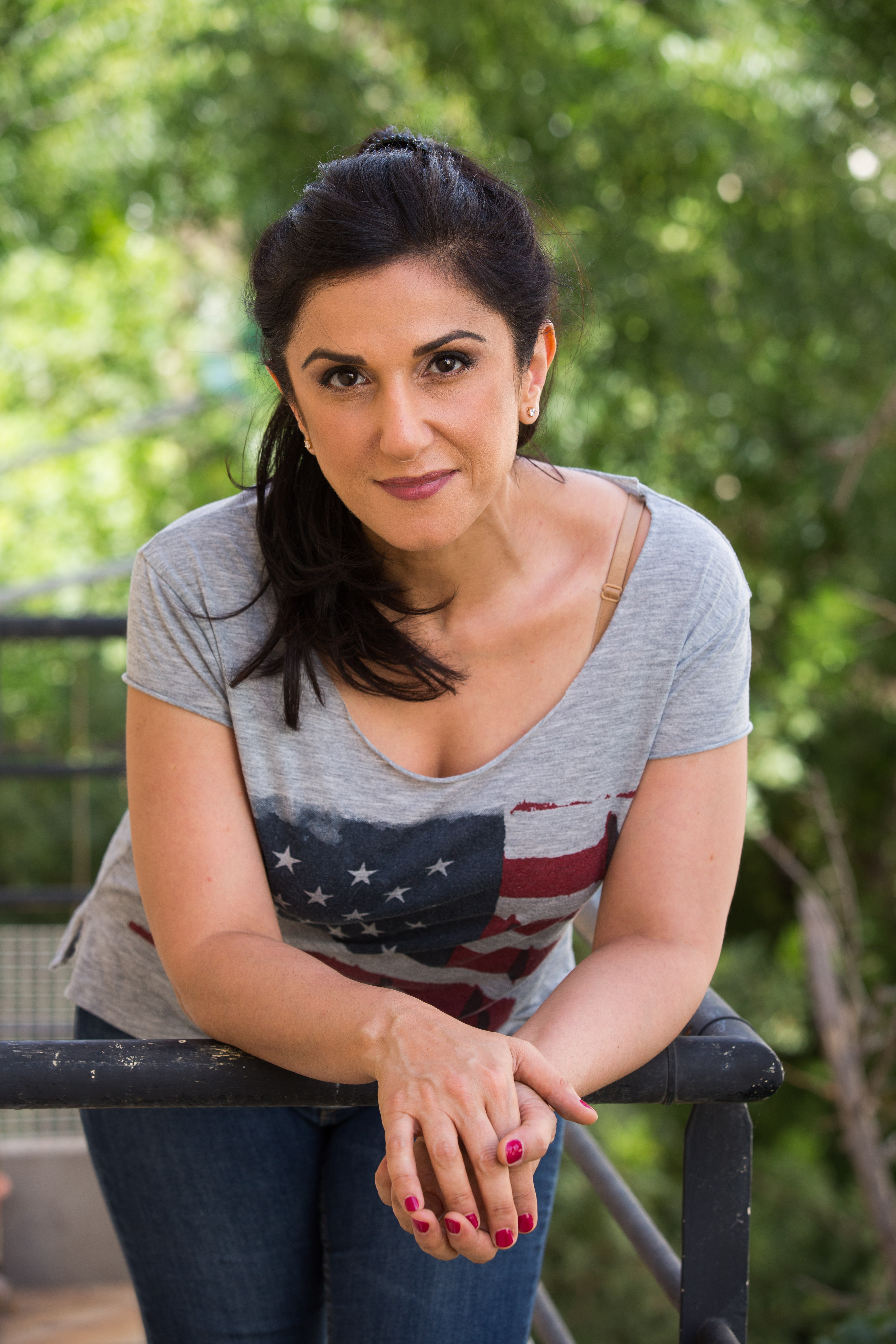 "Those three unforgettable months I spent on the Fulbright-International Writing Program were an eye-opening experience in many senses and follow me until today."

Born in Israel to an Iranian-Jewish family, Dorit Rabinyan is the bestselling author of the acclaimed novels Persian Brides (1995) and Strand of a Thousand Pearls (1999). She is the recipient of the Itzhak Vinner Prize, the Prime Minister’s Prize, The ACUM award and the Jewish Quarterly Wingate Award.

All the Rivers ((Borderlife in its Hebrew publication) is a frank and tender depiction of a taboo relationship that raises questions—for the lovers and for readers—about the convergences of homeland and exile, borderlines and destinies. The novel was named book of the year by Ha’aretz and awarded the prestigious 2015 Bernstein Prize. In January 2016, All the Rivers became the center of a political scandal in Israel when the Ministry of Education banned the book from high school’s curriculum. All the Rivers spent more than a year as the number one bestseller in Israel and has been translated into seventeen languages. All the Rivers has just been published in the UK by Profile publishing house, see here. Learn more about Dorit and her work at: https://doritrabinyan.com/ 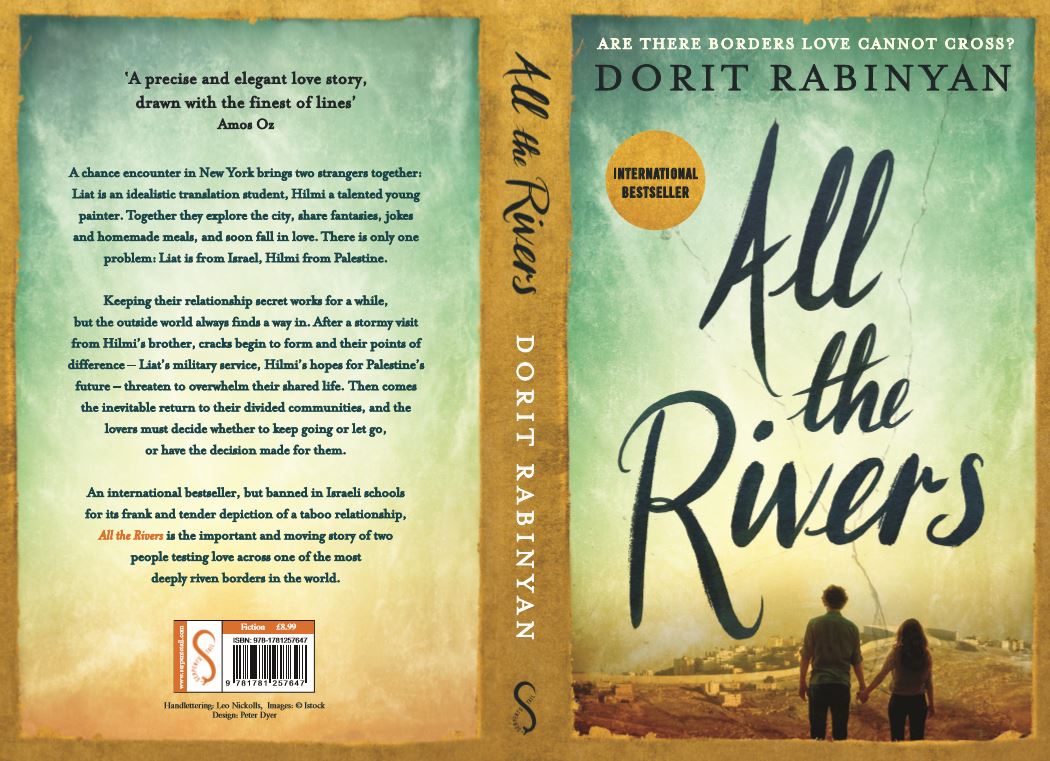