Alumna of the Month- February 2017 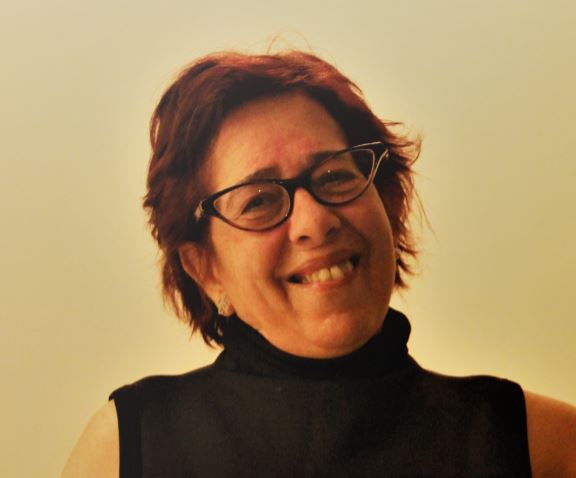 "My research findings during the year of my Fulbright New Century Scholars Program were that IQ is dependent on respiration and level of oxygenation in our frontal lobe, which in turn depends on the individual environmental care we received. With this discovery, I recalled Sir Isaac Newton's quote, 'If I have seen further than others, it is by standing upon the shoulders of giants.' "

Dr. Sari Goldstein Ferber is a multi-disciplinary academic and clinical psychologist whose interests span the fields of neurobiochemistry, psychiatry, neurobehavioral studies and neonatology.

She began her academic training in psychology at Tel Aviv University, where she later focused on the clinical aspect of the field.  She went on to earn her PhD from Bar-Ilan University's Psychology Department, where her thesis was on "First Interaction Between the Mother & Her Premature Infant." For her post-doctoral research, Dr. Goldstein Ferber returned to Tel Aviv University, where in the Department of Biochemistry, she investigated and published work on "The Effect of Maternal Touch on the Enhancement of the Rest-Activity and Melatonin Cycles in Full Term Infants."

For six years, Dr. Goldstein Ferber headed the Neurobehavioral Studies Lab at Haifa University. She then moved to Tel Aviv University's Sackler School of Medicine where from 2007 to 2009 she was the Director of the Newborn Developmental Care & Assessment Program (NIDCAP), which implemented a pioneering approach of viewing preterm infants as little individuals, each one with his/her own voice behavior and neurobehavioral reactions to the outer uterine environment. This method was created by Professor Heidelise Als from Harvard Medical School, who would later become Dr. Goldstein Ferber's host and mentor.

In 2009, Dr. Goldstein Ferber was selected to participate in the Fulbright-New Century Scholars Program which brought together outstanding research scholars and professionals from the U.S. and other participating countries to conduct multi-disciplinary research on a global theme. Describing the experience, Dr. Goldstein Ferber notes, "As a Fulbright-New Century Scholar I felt myself as a growing individual among other distinguished growing individuals whom I met in Washington and Berlin. As a community we were encouraged to think outside the box and come up with groundbreaking ideas."

On the horizon, Dr. Goldstein Ferber will teach a new course at Bar-Ilan University next year on the revolution in the field of preterm-infant care entitled, "When the Mind Comes to Live inside the Body." The course name is taken from a phrase of the English pediatrician and psychoanalyst Donald Woods Winnicott and underlines the innovative approach of viewing preterm infants as little individuals. This will be the first ever academic course on the topic offered anywhere in the world and will be aimed at Israeli professionals with the hope to expand participation to the international community in the future.

Learn more about Dr. Sari Goldstein Feber and her work at: http://www.drsarigoldstein-health.com/