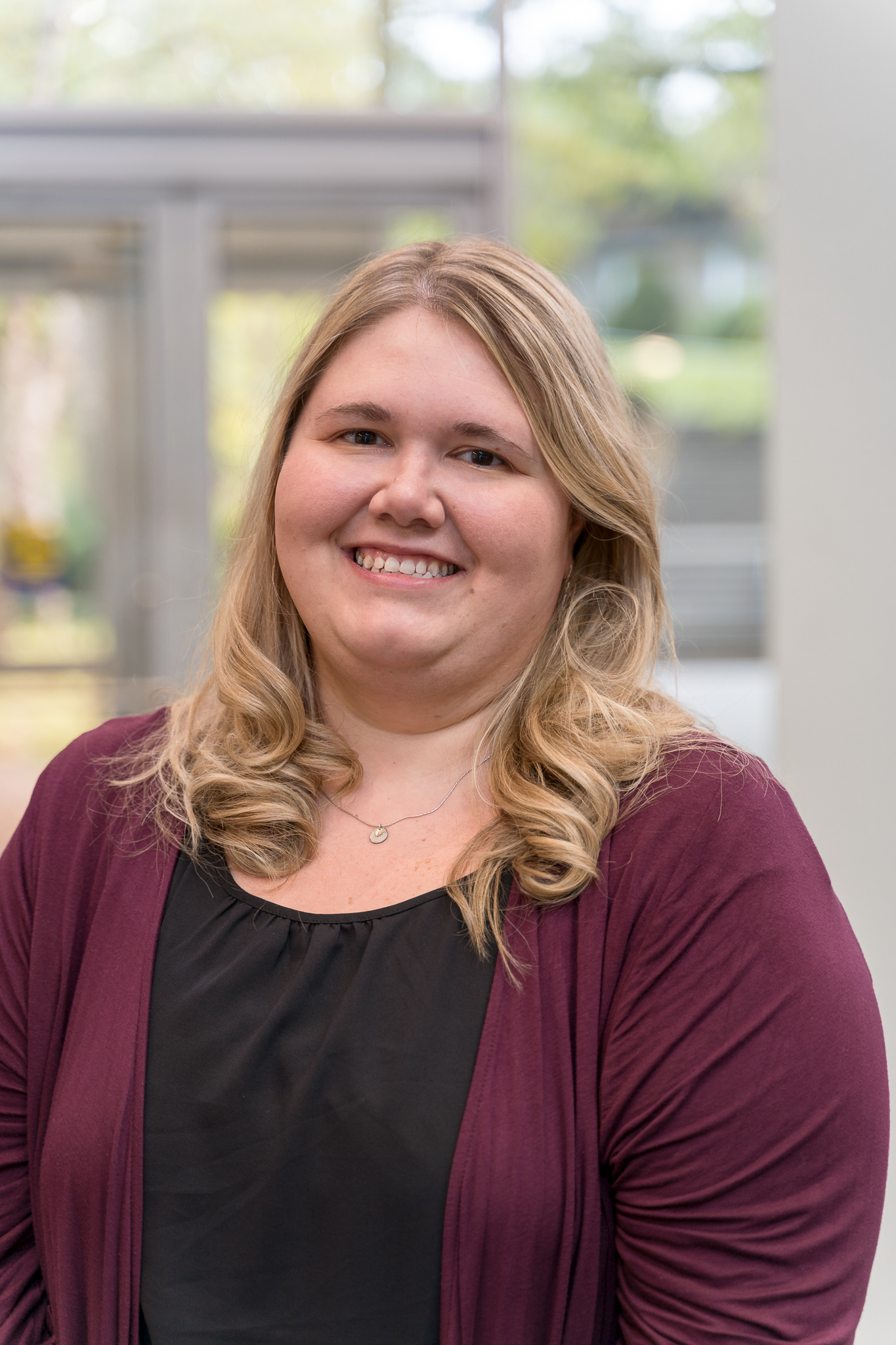 From her childhood, Alexandra Ratzlaff always knew that archaeology was the field she wanted to devote herself to. “…this tangible connection to the past. The objects left behind, the places where people lived, and even the people themselves tell us an important story about who we are today and the path humanity took to get here. I love putting back together that puzzle…” Alexandra says.

Alexandra’s study of ancient remains began at George Washington University, where she earned her B.A. in Archaeology and Classical Studies, and minored in Anthropology. She then moved to Boston University where she started teaching in the Archaeology Department. Soon after, she began her archaeological field experience at Tel Kabri in northern Israel, eventually becoming an Instructor at the Tel Kabri Field School, affiliated with the University of Haifa. In 2014, Alexandra completed her Ph.D. at Boston University, focusing on Classical and Near Eastern Archaeology. Her dissertation investigated the archaeology of the Roman Provinces: “The Maintenance of Empire: The Roman Army in the Negev from the 1st-7th Centuries CE.”

Following her Fulbright program, Alexandra became a Lecturer at Boston University’s Department of Archaeology and Brandeis University’s Classical Studies Department. At Brandeis, she heads a research group called “Ancient Insights Modern Innovations,” a partnership with the Autodesk Technology Center in Boston. The project focuses on novel dynamic ways to design new technological equipment to be used in the humanities, specifically in archaeological contexts. 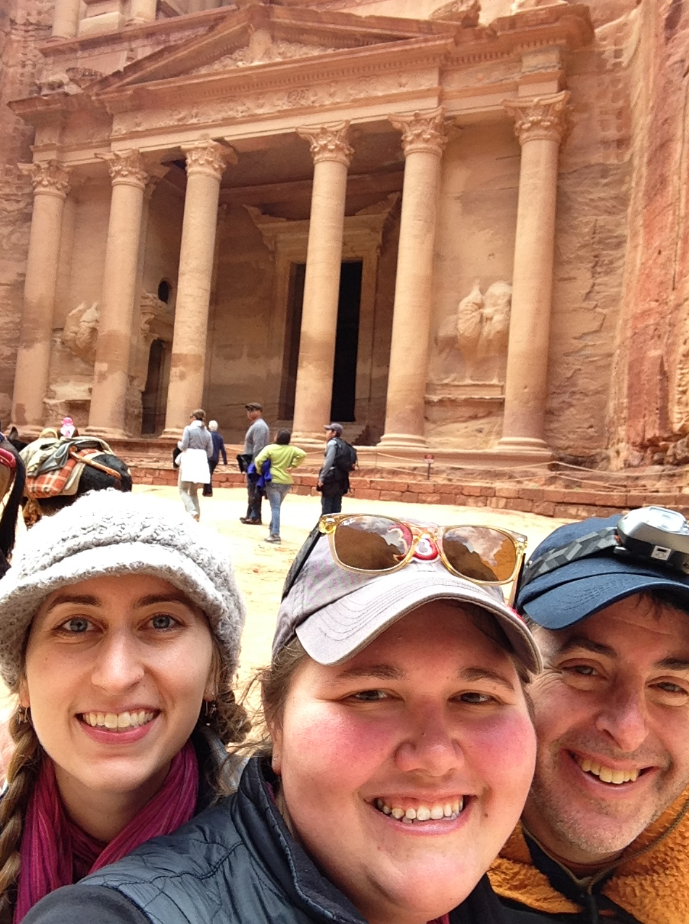 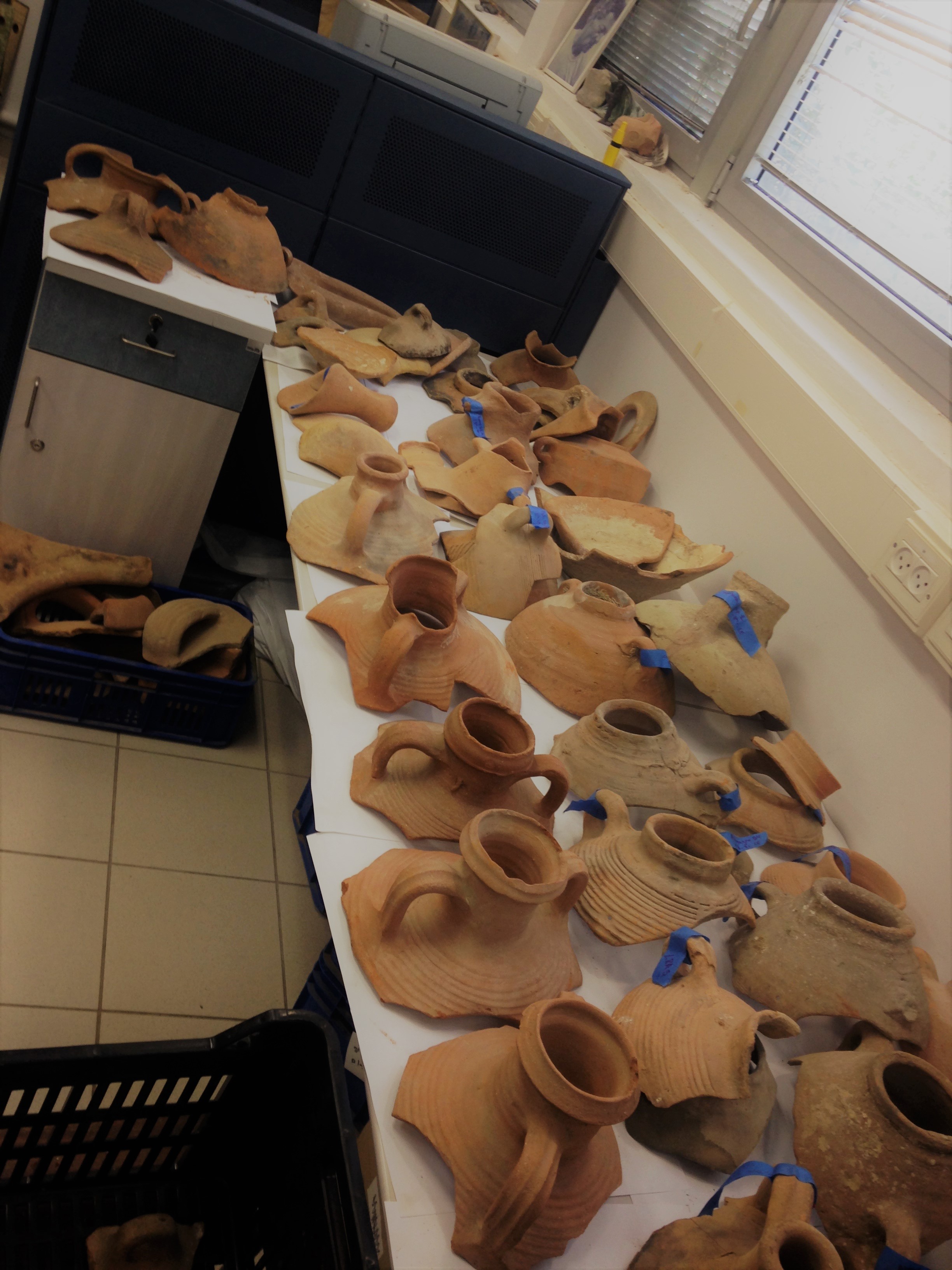 Roman and Byzantine storage jars laid out for analysis by Alexandra and her colleagues, University of Haifa’s Underwater & Coastal Archaeology Lab.